The second part of the Claim –  Evidence – Reasoning framework is the “evidence.” Think back to a time that you just completed a lesson and then asked students to give you evidence. Did they tell you a story about that one time they were at their house and… Well if they haven’t then you are lucky. Because to my surprise, I would sit down after a great lesson, class discussion and then independent work where they tell me their evidence. I often found recounts of a personal experience embedded either here with the evidence or the reasoning. And the worst thing about this, is you have to tell the kid that their personal experience does not matter in a case like this. So to prevent this from occurring, it is vital that you clearly explain to students what “evidence” is and is not. Evidence is the facts, data, and observations from whatever source you are using. It is not an opinion. It is important to make this distinction. 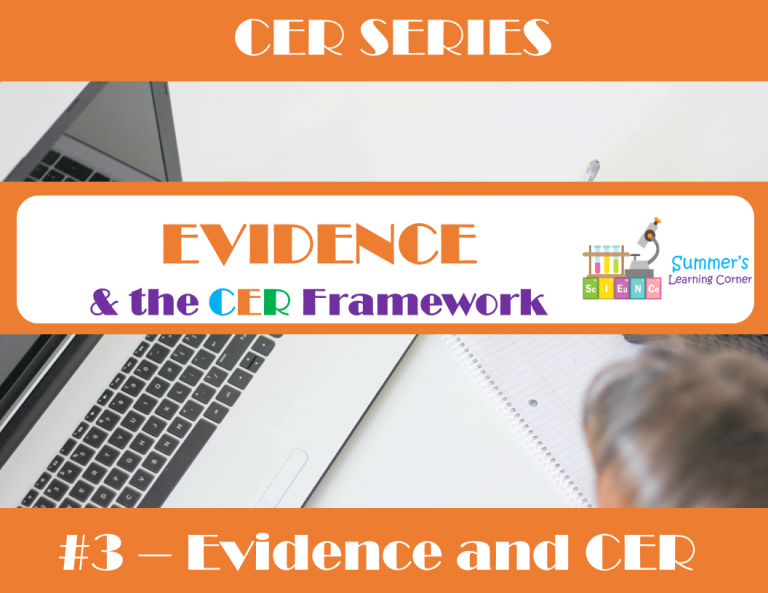 When you are first beginning, give students the claim statement. (Side note: When I do this, it is either printed on blue paper or I write it in blue as a visual cue). Then ask students to find the evidence to back it up. This can be done using a picture or sequence of pictures, data table, graph, or other resource. Make it like a scavenger hunt and they will find you lots of evidence. You can then generate a list from their findings; and depending on the evidence they share, you can make that magic anchor chart of what evidence is and is not. Additionally you can use this same activity to rank the best evidence from the list. If your students are learning this for the first time, you might save this for another day, but we all know that not all evidence is equal.

As with the color coding the claim in blue, I employ this same system for evidence with the color orange. So if students are sorting evidence they are on orange paper, or they are finding it in text using an orange highlighter and when writing, highlighting their evidence in orange. These visual representations continue to support different areas of the brain and help them.

To support your students in writing evidence statements here are a few sentence stems:

As with claims the language continues to get more complex as the students level increases. Have students practice identifying evidence from a variety of different media: text, data tables, graphs, observations and experiments. Reinforce the language verbally in a collaborative speaking setting and then have them put it into writing.

It is likely that you will have to constantly reinforce facts and data and not opinion, so expect this to be something you need to constantly review. To help you guide them, you can ask them to show you the data they are using. When they point it out, then tell them that is what they need to write. For example students often try to tell you why, when they should be telling you the “what.”

Here is an example of a common misconception statement you may see from students. The cheetah is the fastest. Remind them that this is a claim or a conclusion and not evidence. When asking what data did you get this from they are likely to point to the number. That is where you can then say, state that number as your evidence. So an accurate sentence for this example would be: According to the data collected, the cheetah ran at a speed of 60 miles per hour. This will take some training for your students as our brains automatically want to jump to the conclusion, rather than the facts. So expect to have to work on this concept with students. In doing this you will help your students develop strong arguments.

Getting Started with the CER Framework: 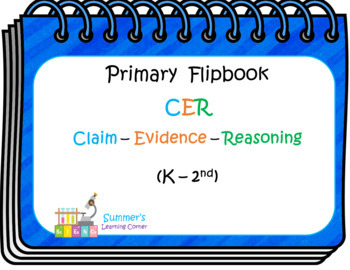 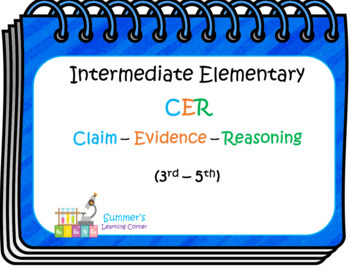 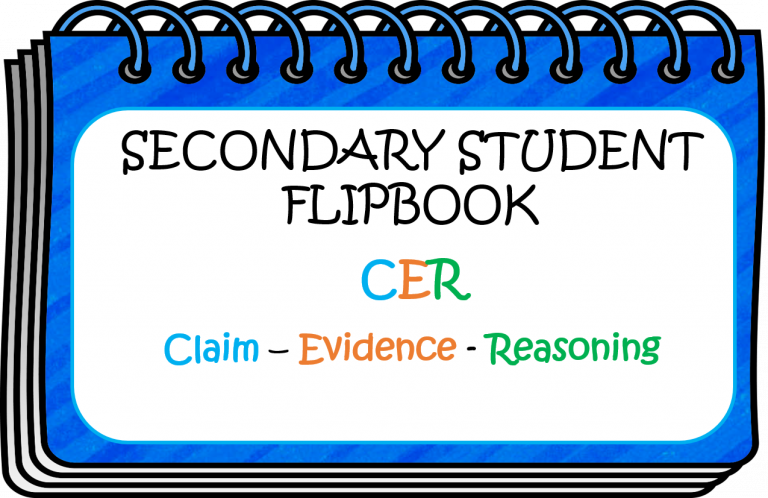 Looking to get started with CER. Visit my TPT Store to get your CER Digital Flipbook and help get your students writing.

View all posts by Rachael Hughes 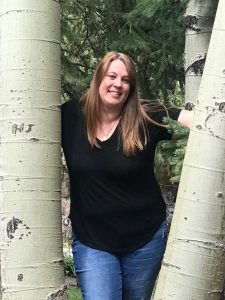 I am a secondary science teacher who loves to bring science alive through inquiry and real world experience. Let’s inspire the scientist in our our students together. 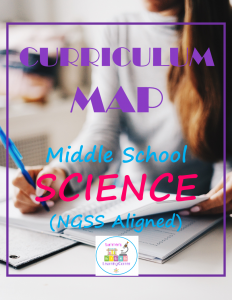